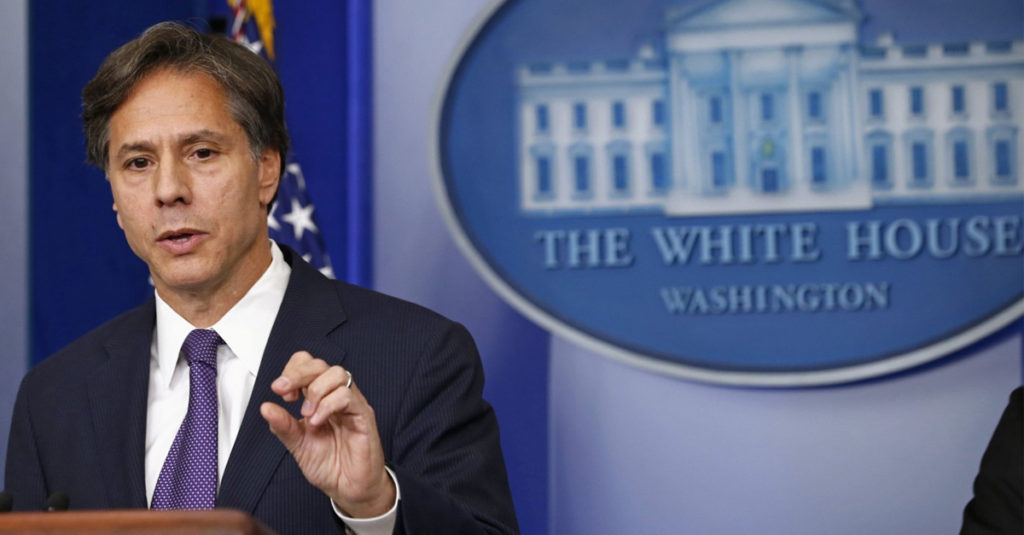 During the report launch on Wednesday Deputy Secretary of State, Antony J. Blinken said “When a government denies religious liberty, it turns citizens who have done nothing wrong into criminals, igniting tension that breeds contempt, hopelessness, alienation.”

In Pakistan, the government continued to enforce blasphemy laws, for which a punishment can be death sentence, for a range of charges including defiling the Prophet Muhammad. Christians as well as Muslims were arrested on charges of blasphemy in the last year. In 2016 after a Hindu convert to Islam was accused of blasphemy, two Hindu youths were shot and one died from his wounds in ensuing communal violence. We remain deeply concerned also over authorities targeting and harassment of Ahmadi Muslims for blasphemy, violations of anti-Ahmadi laws, and other crimes.

The report said that in Pakistan, 40 people remain on death row for blasphemy, many of them religious minorities.

The report also mentioned that U.S. Ambassador, consuls general, and Embassy officers met with Pakistani government officials to discuss reform of the blasphemy law, curriculum reform in the public and madrassah education systems, the treatment of the Ahmadi Muslim, Christian, Hindu, Sikh, and other minority communities.