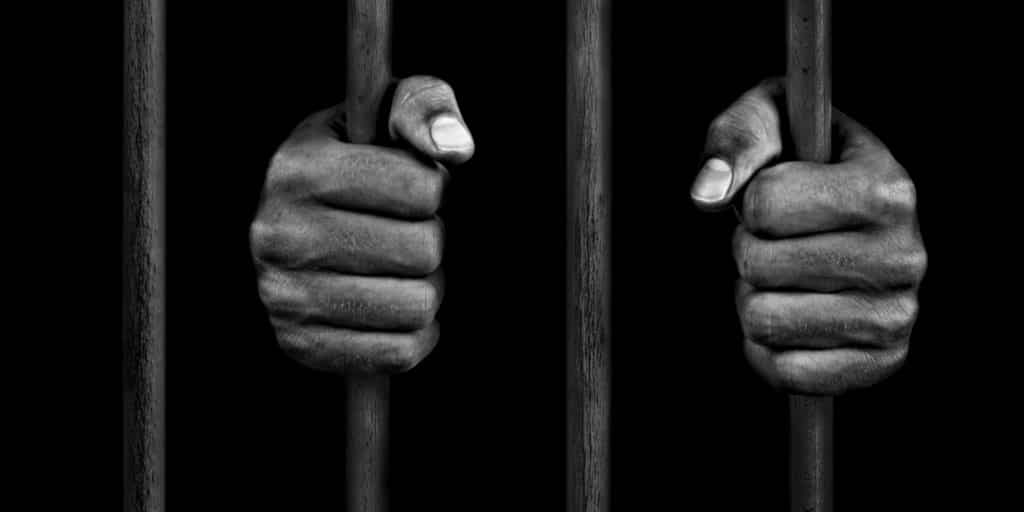 A Pakistani court on Wednesday condemned three Ahmadi men to death on charges of committing blasphemy.

The court also fined the men Rs 200,000 (USD 2,000) each, and if they are unable to pay the fine, they would have to undergo six months of rigorous punishment.

In his decision, Additional District and Sessions Judge Mian Javed Akram stated that the three individuals, Ehsan Ahmad, Ghulam Ahmad and Mubasher Ahmad from the Ahmadiyya community of Bhoaywal town had committed blasphemy by tearing up posters which called for the boycott of the Ahmadi community in the area.

Khalil Ahmed, a fourth accused, was shot and killed in police custody just days after the incident took place.

Riaz Hussain, a local retailer, had filed a complaint against the three men in May 2014 at the Sharqpur police headquarters.

According to Pakistan law, Ahmadis can not call their places of worship a Mosque, nor can they offer prayers in an Islamic way or keep Quran, the Islamic Holy book.