The Pakistani-American Woman Taking Down Terrorists in Court

A Pakistani-American lawyer has made a name for herself by taking down international terrorists in Court. Since 2009, 37-year-old Zainab Ahmad has worked as an Assistant United States Attorney in New York, and so far she has prosecuted 13 people for terrorism, without losing a single case.

Zainab who grew up in suburban Long Island, New York says she had planned to be a hospital administrator, but things went sideways after the September 11th attacks, and she ended up at Columbia Law School in New York, on a full scholarship.

Her parents had divorced when she was still an infant, She lived with her father, stepmother and two younger brothers. Her parents were part of the Pakistani diaspora, and Zainab spent her summers in Pakistan and England. Her stepmother Nasreen Ahmad has been working for the government for past 15 years and currently serves as the town clerk for the town of Hempstead in New York. Her father, Naeem is a retired engineer and an active member of the local Ahmadiyya community, a small sect of Islam which is heavily persecuted in countries like Pakistan and Indonesia. In 2014 Zainab helped arrange a special program at Columbia Law titled, “Pakistan’s Ahmadis: Blasphemy, Identity, and Persecution”. 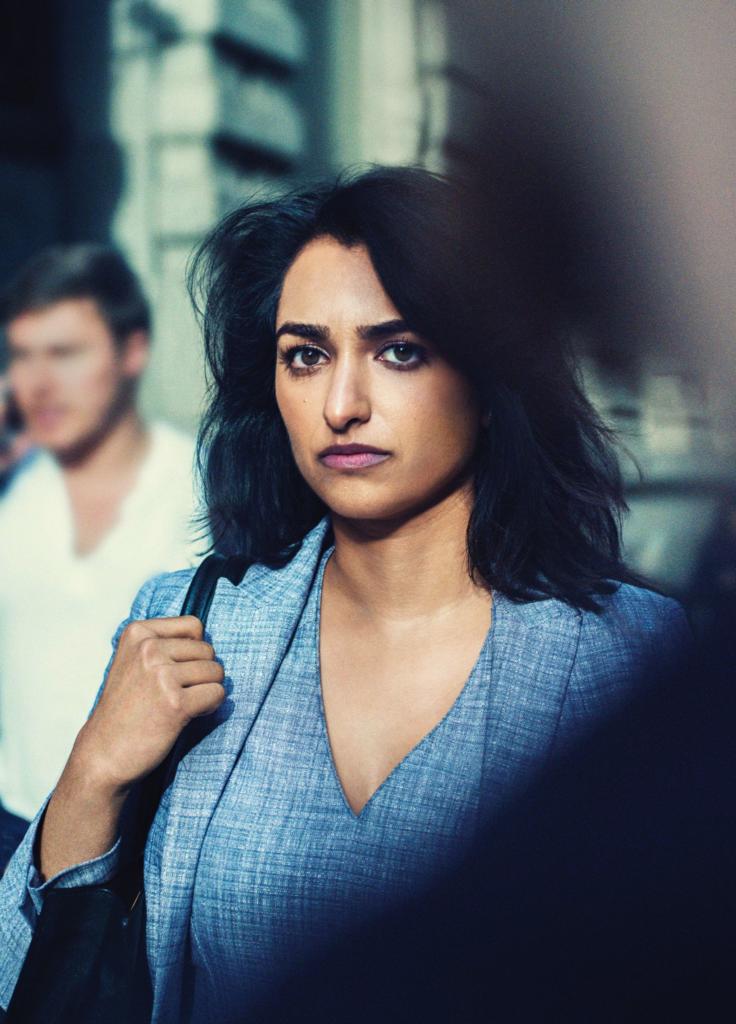 Ahmad was briefly married, to a lawyer from Jordan, but is now divorced. Though she lives alone, and travels constantly, she manages a busy, even glittering social life. A friend of hers says “She’ll throw a party at her place, and it’s cops, actors, journalists, filmmakers, doctors, businesspeople, Pakistani lawyers, academics. She doesn’t cook, but there’s always a ton of food. She’s the sort of person everybody wants to make food for.”

Currently, Ahmad has two terrorism defendants in custody awaiting trial. One is the Iraqi-Canadian whom the Canadians took four years to transfer to the U.S. The other is Mohanad Mahmoud al-Farekh, the Texan who was captured in Pakistan.

This article is based on an article which was first published in the New Yorker.