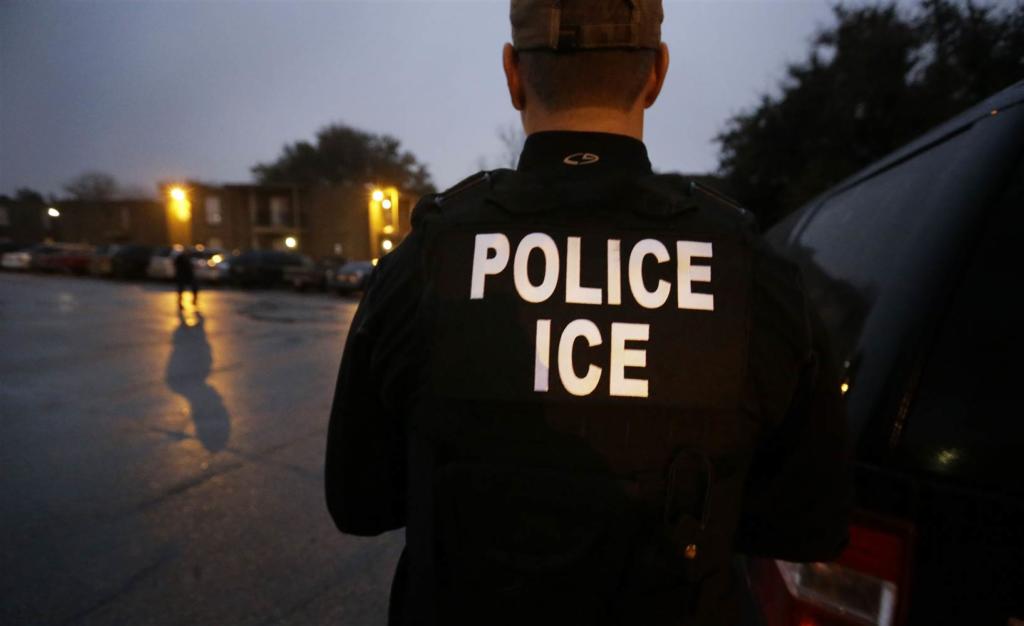 U.S. Immigration and Customs Enforcement officials said Hafiz Abdul Hannan, the leader of the Masjid Al-Islam mosque in New Haven since 2013, was taken into custody at his home on Friday.

He was previously convicted of committing fraud in immigration documents and will remain in custody pending his removal from the United States, said Shawn Neudauer, an Immigration and Customs Enforcement spokesman.

According to published reports, Hannan was arrested in 2006 along with dozens of others in eight states and the District of Columbia as part of an alleged nationwide scheme involving immigrants, many from Pakistan, who came to the U.S. and remained by filling out phony applications for religious workers’ visas. ICE said the immigrants who were arrested worked secular jobs at gas stations, factories or driving trucks. At the time, leaders of the Islamic community in Massachusetts said the problem was an administrative error.

Hannan previously served as a chaplain for the Middlesex House of Correction in Billerica, Massachusetts. He also was the leader of the Islamic Society of Greater Lowell in Chelmsford, Massachusetts.

It was not immediately clear whether Hannan is represented by an attorney who can comment on his case.

A posting on the mosque’s website asks community members not to speak to the media about the situation.

Mosque leaders “will make a statement if deemed necessary with more insight into the situation,” it reads.