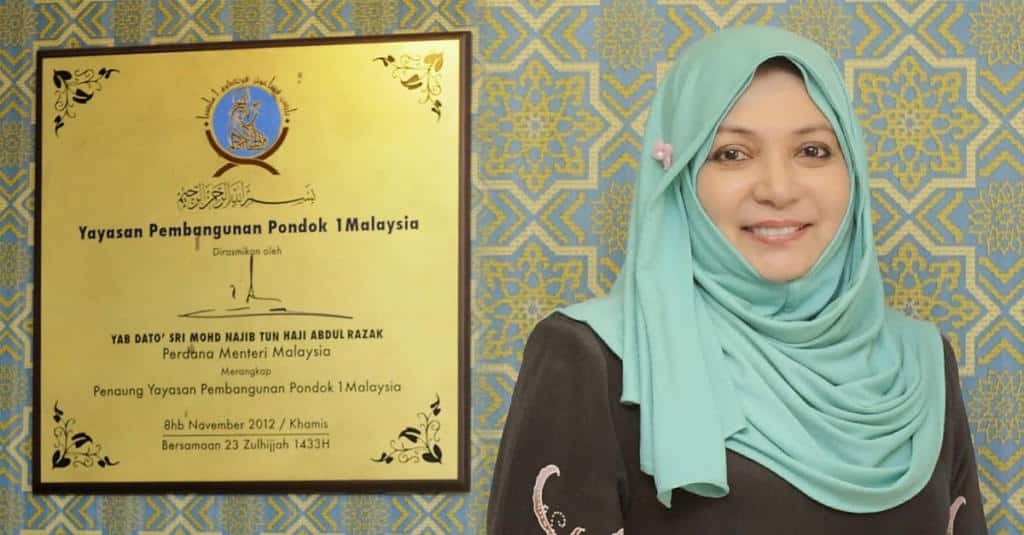 Malaysia’s prominent female Islamic scholar and former member of the Cabinet Dr. Mashitah Ibrahim has called for action against “the dissemination of deviant teachings of Qadianis”, a peaceful minority Islamic sect considered heretic by mainstream Muslims. She made the comments on Thursday during a panel discussion on the Islamic school fire which killed 21 children.

The Executive Chairman of the Pondok Malaysia Development Foundation said “We do not want Malaysia to be like the neighboring country where freedom of Islam including misguided teachings are permissible”. 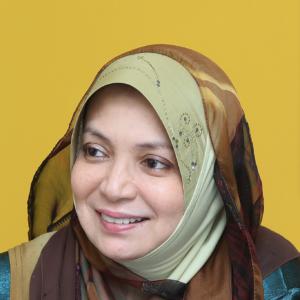 In view of the fact that Islam is subject to state jurisdiction, she hopes that the state of Selangor’s Islamic Religious Department (JAIS) will act against the Ahmadis immediately.

“As they know they have been operating for over 40 years. So it is not possible that the (JAIS) religious council did not know about them, but the question is why no action has been taken when they have been openly and actively conducting their activities.

“We take other security threats seriously but not when our faith is threatened, It must be seen as a serious threat that endangers our society and the position of our country that holds Islam as the religion of the State,” she said.

Ibrahim called on the Selangor State Government to take firm action against “misguided teachings of the Qadianis” who she says have been actively preaching in the vicinity of Nakhoda Village, Gombak and thus causing anxiety among the locals.

“Our belief in Malaysia is that we follow the Sunnah Wal Jamaah school of thought and how is it that this deviant sect even dared to set up their own complexes, maybe the authorities should look into the matter seriously,” 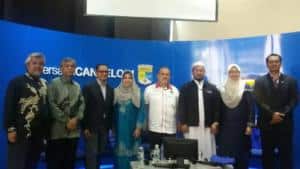 Also, on the panel was the President of Al-Quran Tahfiz Association of Selangor, Maulana Mohammad. Dailami Che Age, the Secretary-General of the Islamic Consumer Association (PPIM), Ma’amor Osman and Director of the Women’s Leadership Center for National University of Malaysia (UKM), Prof. Norizan Abd Razak.

Ahmadiyya (Qadiani) are a minority Muslim sect known for their peaceful teachings but are considered heretics by mainstream Muslims. The followers of the sect have been brutally persecuted in countries like Pakistan & Indonesia for their beliefs.

In 1984, Pakistan passed a law declaring followers of the Ahmadiyya sect as non-Muslims and allowed the authorities to jail them for “posing as a Muslim” or “offending a Muslim’s feelings”, according to an earlier Reuters report.