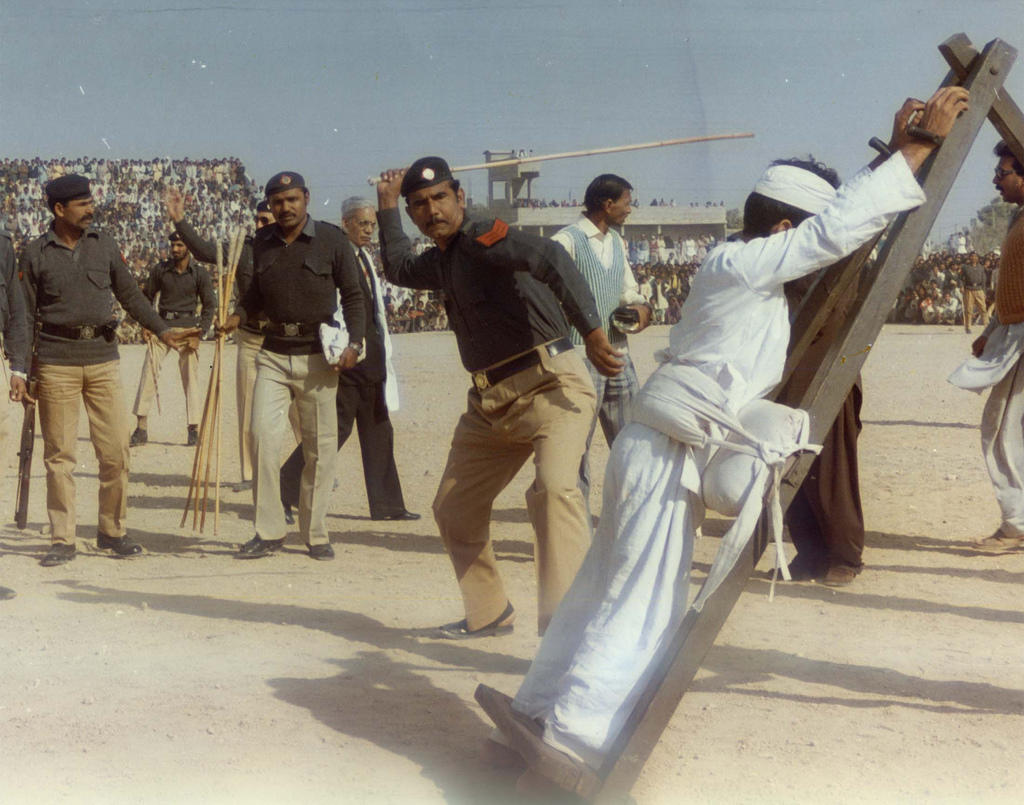 The Ehtram-e-Ramazan ordinance which was first introduced in 1981 and was passed on the 25th of June 1981 is an ordinance with the official purpose of providing measures to observe the sanctity of the month of Ramazan. The ordinance extends to the whole of Pakistan and has been in force since it has been passed.

The ordinance prohibits any person who, according to the tenets of Islam, is under an obligation to fast; to eat, drink or smoke in a public place during fasting hours in the month of Ramazan. The word public place has been defined by the Bill as any hotel, restaurant, canteen, house, room, tent, enclosures, road lane, bridge or another place to which the public have access.

Essentially the ordinance makes it illegal for any person to eat or drink in a public place whether he may be fasting or not or even if he is Muslim or not.

For any such person who is found to contravene the provisions set forth by this ordinance, they may be subject to three months​ imprisonment and a fine of 500 rupees which has since been recently amended to ​25,000 rupees​.

Now as far as those who own, manage or run places of business which serve food and eatables the law states that ‘’No proprietor, manager, servant, or other person in charge of a hotel, restaurant or canteen, or other public place, shall knowingly and willfully offers or serve or cause to be offered or served any eatable during fasting hours in the month of Ramazan to any person who, according to the tenets of Islam, is under an obligation to fast.’’

Such personnel who fail to adhere to the law will be subject to the same punishment which is three months​ imprisonment and a fine of 500 rupees which has since been recently amended to ​25,000 rupees​.

Cinema houses and theaters won’t be seeing any action either as according to the law ‘’All cinema-houses, theaters and similar other establishments or institutions shall remain closed during the month of Ramadan from the time of sunset to the expiration of three hours thereafter’’.

Those found in violation of this ordinance shall be subject to imprisonment for a term which may extend to ​6 months​ or a fine of 5000 rupees which has recently been increased to ​500,000 rupees​ or both.