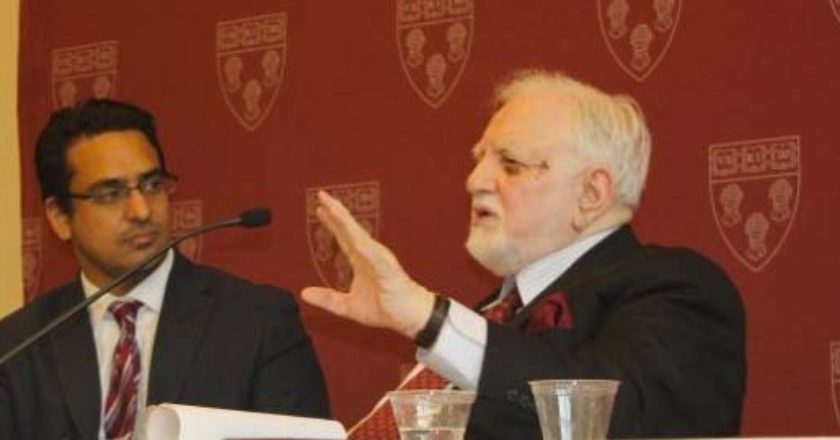 Two years ago, gunmen shot dead Farooq Kahloun’s newly married son Saad Farooq, 26, in an attack that severely injured Kahloun, his younger son Ummad, and Saad’s father-in-law, Choudhry Nusrat. Saad died on the spot. In Pakistan after travelling from his home in New York for the wedding, Nusrat died in hospital later. Four bullets remain in Kahloun’s chest and arm. A bullet lodged behind the right eye of Ummad, a student in the UK, was surgically removed months later. 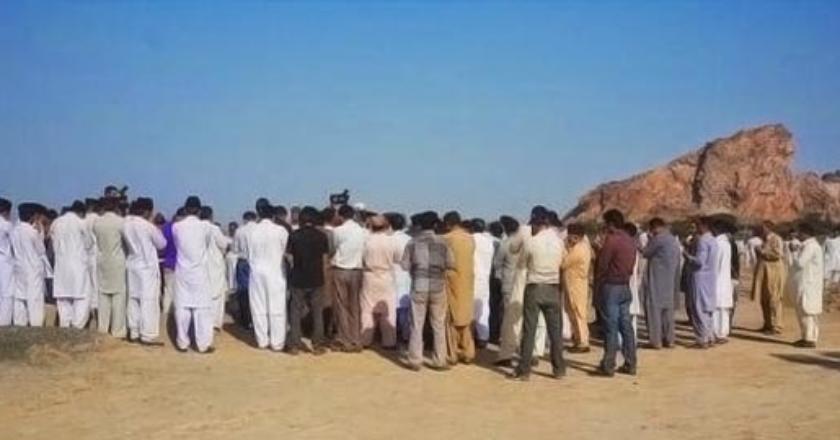 An ex-serviceman of Pakistan Air Force from the minority Ahmadiyya community has been gunned down outside his house by unidentified gunmen in Punjab province, the latest targeted attack on the minority religious group facing persecution in the country. The incident took place in Kamra, Attock district, around 64 kilometres north of the capital Islamabad on Wednesday, a spokesman for the community said. The 62-year-old ex-serviceman, Latif Aalam Butt, was returning home from his stationery store yesterday when unidentified attackers fired … 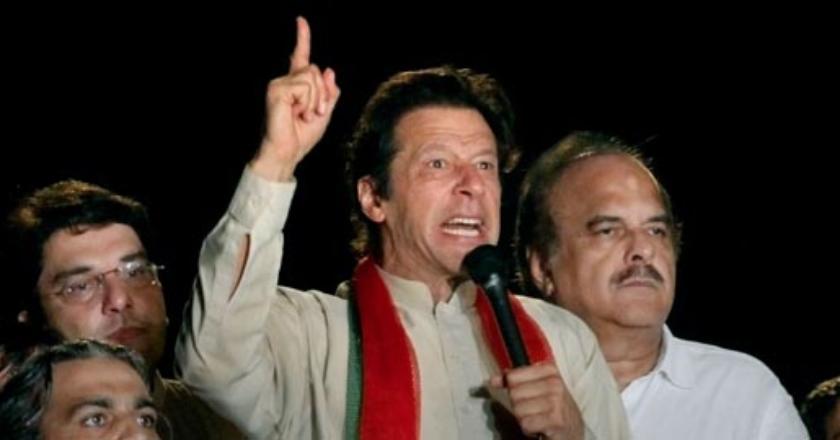 Pakistan’s cricketer-turned politician Imran Khan last night backtracked over his support for the Ahmadi economist Atif Mian after receiving serious backlash from Islamist Clerics. Since August 15th Mr Khan has been leading a sit-in demonstration against Prime Minister Nawaz Sharif in Islamabad. On September 13th while addressing the protest he announced that after coming into power, he would never compromise on merit and have people like Professor Atif Mian as his finance minister rather than appointing a relative like Nawaz Sharif’s Samdhi (daughter’s … 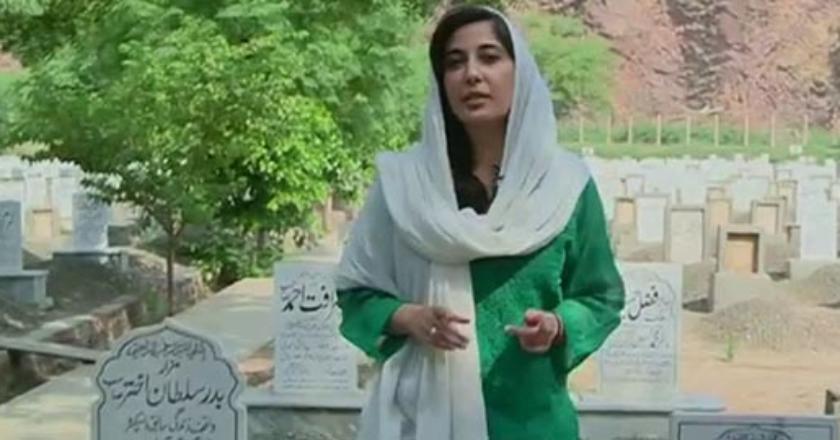 Pakistan’s constitution was amended 40 years ago to declare Ahmadis to be non-Muslims. Regarded by orthodox Muslims as heretical, Ahmadis are not allowed to refer to their places of worship as mosques or to publicly quote from the Koran – acts punishable by imprisonment of up to three years. Critics of the anti-Ahmadi laws say they have encouraged violence against the community. Residents of the all-Ahmadi town of Rabwah told BBC Urdu’s Nosheen Abbas of their fears for the future. … 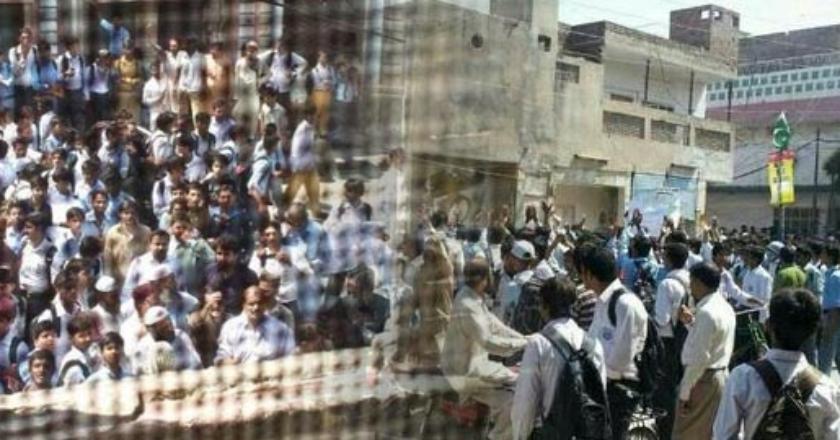 In the latest instance of anti-ahmadiyya mob violence sweeping Pakistan a mob of men and school children attacked an Ahmadiyya mosque in Okara, Pakistan, on Wednesday. Police officers present at the scene watched on as the crowd of angry men started hurling stones & bricks at the mosque after their forceful takeover of the Mosque failed. 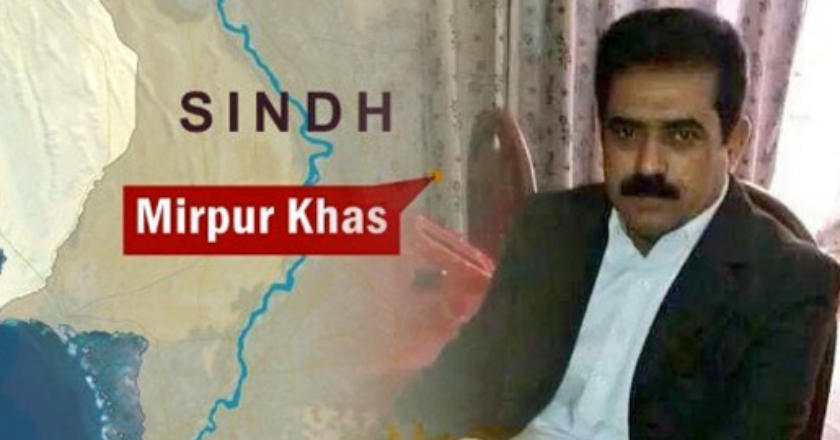 Gunmen in southern Pakistan shot dead 50-year-old doctor from Pakistan’s Ahmadiyya Muslim minority at his clinic in the latest attack on one of the country’s most persecuted groups. The assailants stormed Mubashar Ahmad Khosa’s clinic in the city of Mirpur Khas on Monday evening and opened fire on him before fleeing the spot on a motorbike. Zafarullah Dharejo, a senior local police official, added that a third attacker kept watch outside.

After the Capitol Hill community observed a moment of silence at 8:46 a.m. in honor of the victims of the Sept. 11 terrorist attacks, volunteers went to work in the Rayburn House Office building to facilitate the annual “Muslims for Life” blood drive in the Capitol. The “Muslims for Life” campaign is coordinated by the Ahmadiyya Muslim Community, a movement within Islam. The campaign began in 2011, the 10th anniversary of the terrorist attacks, as an effort to honor those … 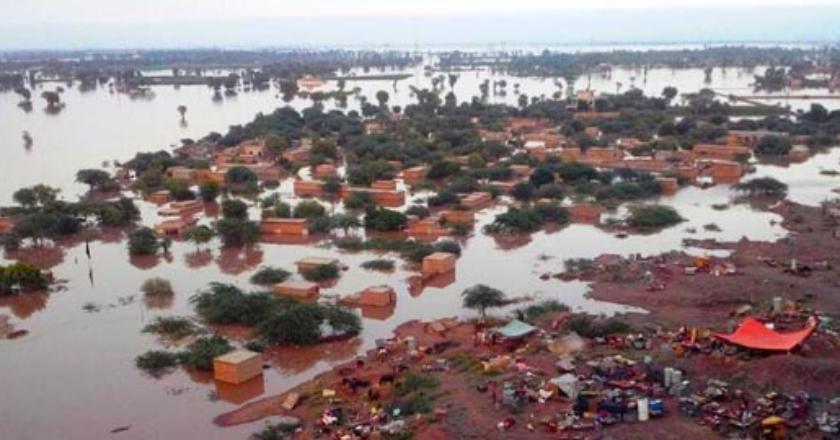 The super flood tormenting central and north-eastern Punjab has reached outskirts of Rabwah after causing widespread devastation & inundating over 1,400 villages. The last flood of this enormity occurring back in 1992. Neighbourhoods that have been worst-hit by the flood include Factory Area, Darul Nusrat, Darul Sadar, Darul Aloom, Darul Shukr, Naseerabad and Ahmad Nagar where almost 600 residential homes have been flooded. Ahmadiyya Muslim Community Rabwah has setup a relief camp for flood-stricken people and MKA Rabwah (Majlis Khuddam ul … 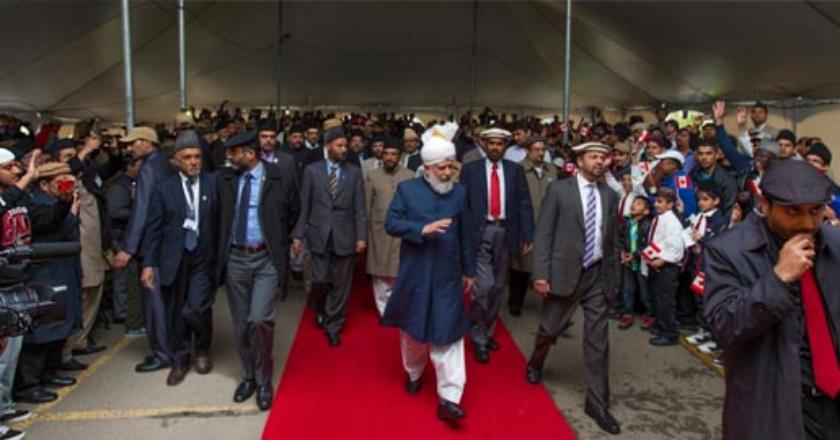 Thousands of British Muslims from cities, towns and villages across the UK will next week travel to the Hampshire countryside where they will join Muslims from across the world in pledging allegiance to Caliphate and in seeking spiritual guidance. More than 30,000 members of the Ahmadiyya Muslim Community (AMC) will next weekend offer their pledges at a three-day international event, known as the ‘Jalsa Salana’, in Alton, Hampshire. The Jalsa Salana is the largest and longest standing Muslim convention in … 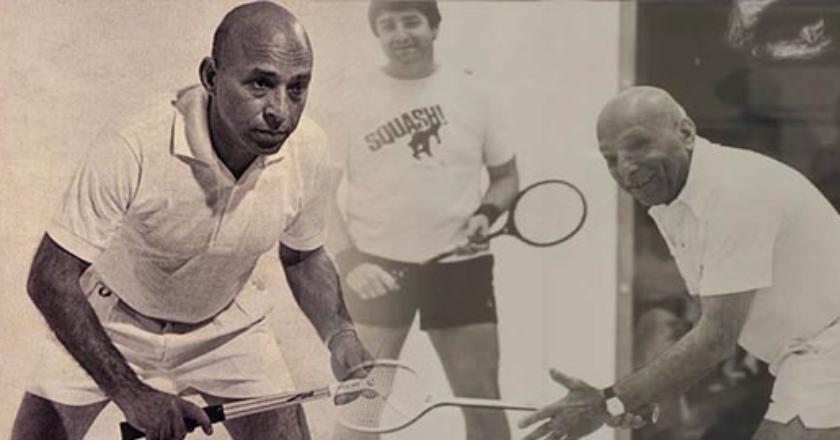 Tributes poured in from sport followers for Hashim Khan, one of the greatest squash players of all time, Khan believed to be 100 died of congestive heart failure Monday night in Colorado, USA. Khan was the patriarch of Pakistan’s squash supremacy, winning seven British Open titles, including his first in 1951 at an age when most players retire. Khan brought his family to the United States in the early 1960s after being offered a lucrative deal to teach squash in … 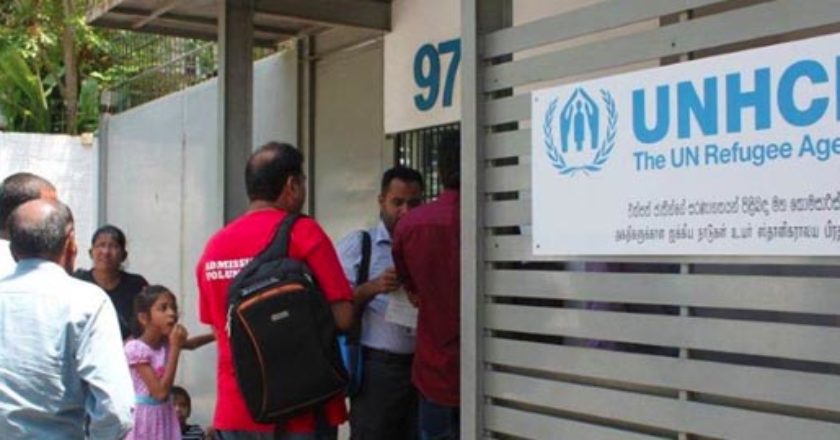 Sri Lanka is violating international law by deporting Pakistani asylum seekers by force and without allowing the United Nations to assess their asylum claims, the U.N. refugee agency said on Tuesday. “Fundamentally, this is a breach of the principle of no forced returns. 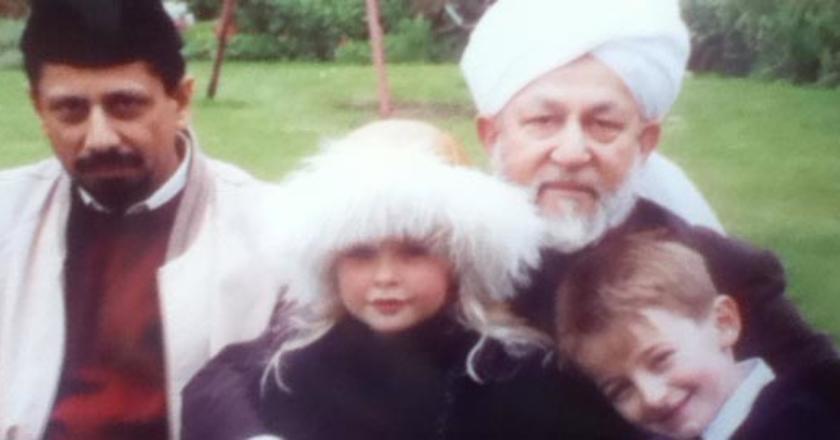 The Times London, 1985: Meet the spiritual leader of 10 million whose life could be at risk. Few of the citizens of Wandsworth can be aware that living in their midst, in the humdrum surroundings of Gressenhall Road,.SW18, is the Fourth Successor of the Promised Messiah. But that is what more than 10 million Ahmadi Muslims scattered around the world believe, recognizing Hazrat Mirza Tahir Ahmed as the supreme head of their movement. Of those 10 million, not more than about 10,000 live in …