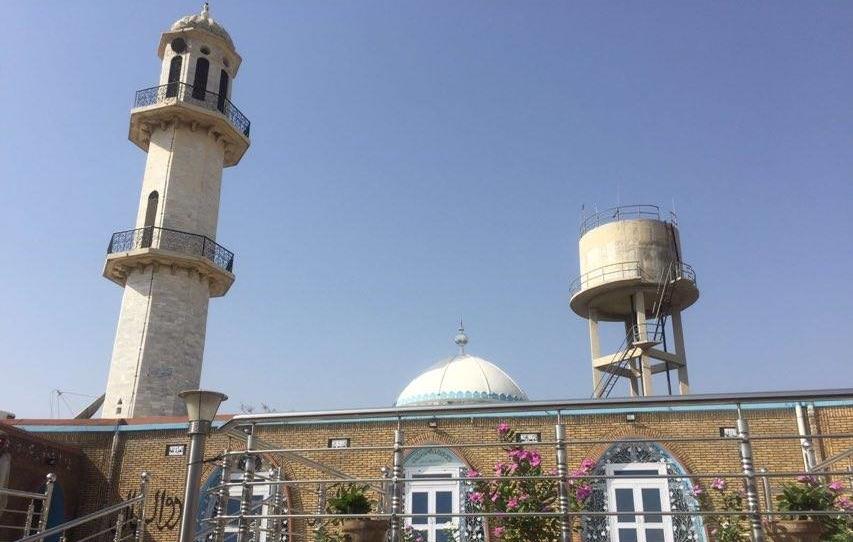 In December last year, a mob of over 3,000 Muslims attacked a small Mosque in Northern Pakistan. The incident gained worldwide attention as people wondered why would Muslims attack a Mosque? Here’s what you need to know about the Mosque and why it was attacked.

1.  The Mosque locally known as Darul Zikar is located in the village of Dulmial Village in Punjab, Pakistan and has been used as a house of prayer by the local Ahmadiyya Muslim Community.

2. The Mosque which was built in 1860 became the central Mosque for the Ahmadi community in 1905 when the local Imam Karam Dad converted to the Ahmadi sect of Islam along with his congregation.

3. In 1929 a tall Minaret was constructed by the locals to resemble the one in the Ahmadiyya headquarters of Qadian. The Minaret was refurbished with marble in 1991.

4. In 1996, almost two decades after Pakistan introduced a legislation to declare the Ahmadis non-Muslim, the local Sunni Muslim filed a Court case against the use of Mosque by Ahmadis. The Sunnis claimed that since the Ahmadis were declared non-Muslim under the law, they had no right to worship in a Mosque and the Mosque should be handed over to them. The court case was later dismissed.

5. In 2016 after the mob attack, over 80 local Muslims were arrested along with 4 Ahmadi victims, while the man who organized the attack fled to Canada.