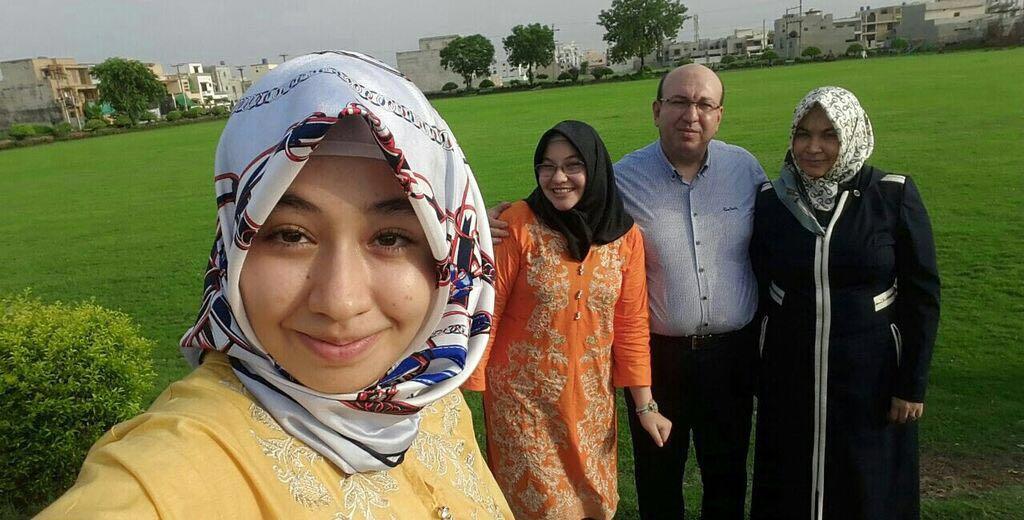 The forced abduction and assault of a Turkish couple by Pakistani security forces has sent shockwaves through the human rights community.

On September 27, plainclothed officers of Pakistan’s counter-terrorism department raided the house of Mesut Kacmaz, a former director of Pak-Turk schools. An Eyewitnesses reported how Kacmaz, his wife Meral, and two teenage daughters were brutally assaulted by plain-clothed officers and taken to an unknown location.

The incident is the latest in Pakistan’s crackdown on Pak-Turk Schools, which the Turkish government claims have links with US-based preacher Fethullah Gulen.Turkey blames Gulen for orchestrating the failed coup in July 2016 and has launched a global crackdown on his supporters.

The Human Rights Commission of Pakistan HRCP condemned the abduction of the Kacmaz’s family and called on Pakistan to release everyone arrested during the Wednesday raid, including his two teenage daughters. HRCP has also urged Pakistan to “desist from deporting them” as the family holds “UNHCR asylum seeker certificate” which allows them to stay in Pakistan. A petition calling for the family’s release has already gathered over 4,500 signatures on change.org.

Turkish American activists have also expressed concern over the incident and called on Pakistan to “not pander to Erdogan’s persecution of Turkish citizens”.

It is unfortunate that Turkey is throwing its weight in less democratic countries and a sad reflection of those countries that supposedly uphold democratic values and are succumbing to and pandering to Erdogan.

The foundation has brought education to many difficult places around the world including Pakistan. It is quite ironic that Pakistan is playing a role in the demise of these schools and teachers that played a very important part in some of the best schools in the country.

It is shameful what Pakistan has done to these Turkish citizens who are protected by the United Nations. They have sought asylum and they have been given a certificate that prevents them from being deported. We hope Pakistan will abide by the UNHCR certificate.

Author and former Member of Pakistan Parliament, Farahnaz Ispahani also criticized the “kidnapping” of the Turkish couple. Responding to a request by Rabwah Times she said:

If Pakistan wishes to be seen as a peaceful democracy it will have to work much harder to dispel its ‘negative’ image globally. These recurring kidnappings and human rights abuses do not help.