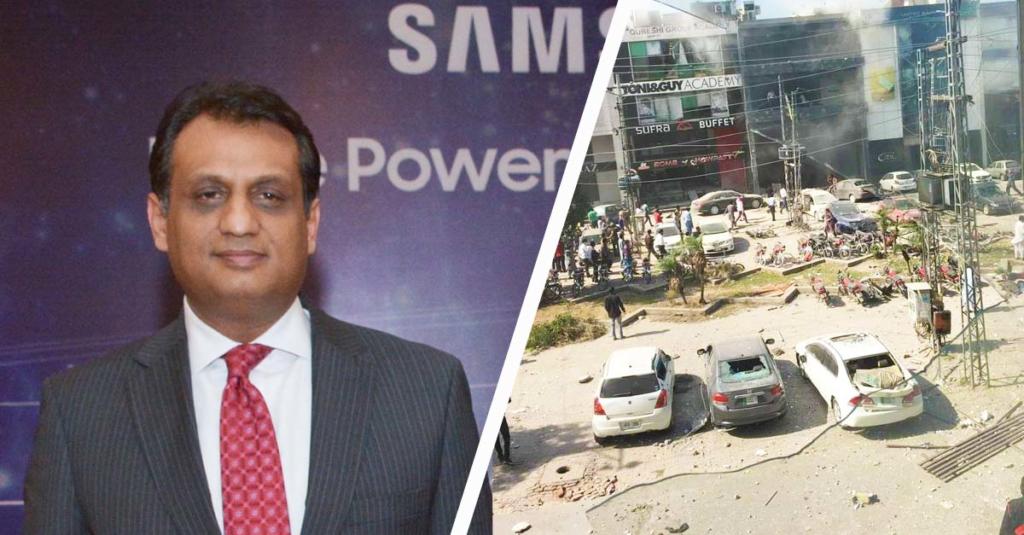 A prominent Pakistani CEO has died in a bomb attack which left 10 dead and 30 injured.

Moazaam Paracha, who was the CEO of Airlink Communications was visiting an upscale shopping center in Pakistan’s eastern city of Lahore when the Bomb went off. Paracha was a member of the minority Ahmadiyya community and reportedly owned a restaurant in the same shopping center.

“It will become clear later whether it was a timed device or a remote-controlled device and whether the restaurant itself was the target or the explosive went off in transit,”

Thursday’s bombing was the second attack in Lahore in two weeks. A suicide bombing on Feb. 13 killed at least 13 people at a protest near the provincial assembly.

Security Analysts say that this latest attack could have been religiously motivated since the Ahmadis are considered heretics by a majority of Pakistanis and their beliefs are considered blasphemous under Pakistani Law.