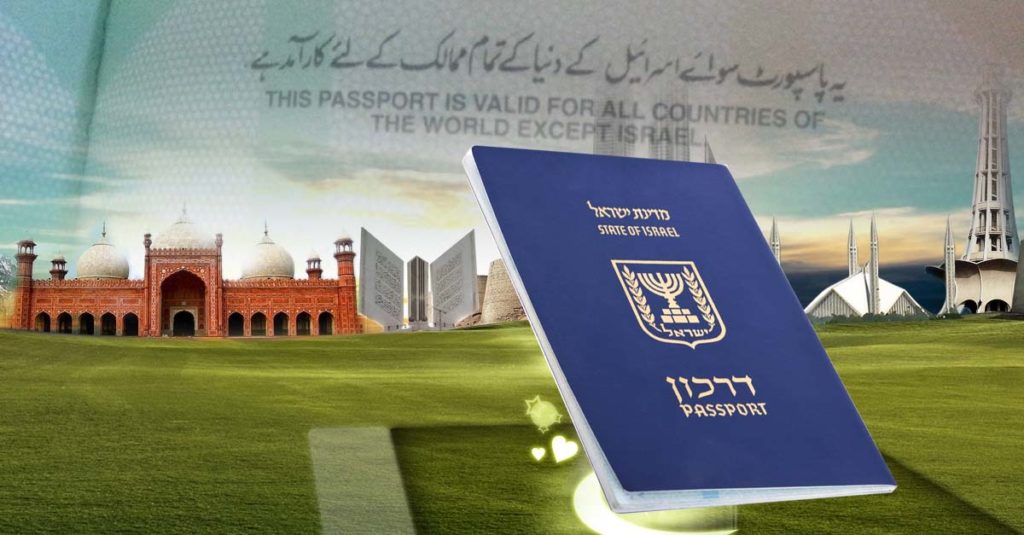 Very rarely I put myself in political confabs or depict my views over political issues because I have always been confronted by extreme zealots, but one cannot be aside from the instinct of politics specially in a country like Pakistan where we talk politically, eat politically, play politically, sleep politically etc. Pakistan in my personal stance is the only country where you will find the worst of the worst in all grounds of life. Each nation of the world is moving in one direction where Pakistan has vowed to go in opposite. The brains of bureaucracy are paralyzed and intellects have been hijacked over the positive change in any matter, whereas the one cannot even dare to ask a question from the sacred cow. Pakistan has lost the least blurred image in the international community and has been isolated in a corner due to its poor diplomacy. I feel so envious to see the nations of the world are plotting and scheming bilateral relations and signing MOUs of mutual understandings, wherein contrary an orphan, segregated, deprived, naked, paralyzed and starved Pakistan is on another side steering them very greedily.

There are enough reasons as to why all this happens to Pakistan only, but what I perceived and learned so for, Pakistan is playing a role of arbitrator to show the failed efficiency by intervening everywhere no matter she has been called for it or not. This time she has the status of “Rolling stone that gathers no mass”.

I promise, if Pakistan has drawn back its extended hands from all where and put its concentration on internal problems rather than solving the issues of Arabs, Afghans, Kashmiris. Similarly, to abandon the status of champion of Muslims world. This positive approach and stimulated moment will be the turning point of prosperity and progress of this poor nation. Certainly, there are a number of areas that will gradually get us on the way of development, some with short term while some with long term, provided that a real change in mindset or intention to do it. But I have an idea that is relatively different from the thoughts and plans which ultimately will put Pakistan on a revolutionary U-turn.

I had a Jordanian friend who was my class fellow, being like as every individual it’s the curiosity to ask questions from a foreigner about his country, residence, lively hood, diplomacy, international relations and much more. So, I got a sufficient information from him on various subjects of my interest, but one day I was deeply shocked to hear it from him that Jordan has brotherly relations with Israel and this relationship has given them an edge of free trade agreement with the United States in the list of all.

Since the day, I came to know about it and my mind is constantly asking me that if an Arab state has bilateral relations with a state that has propagated to us as more cruel, notorious, rogue and much more in Pakistani dictionary, then why Pakistan is not accepting Israel as the legitimate and legalized state of the Jewish people even though it is proved from our religious scriptures and by history too. Meanwhile, what is the problem with us as even KSA has political and military relations behind the veil and working closely to retaliate Iran who is threatening Israel all the times despite Iran is having nothing than hollow yells. In short, when Arab world has accepted the fact of Israel’s existence on the face of the globe and considered Israel as a major player in the International arena of politics, economy, science and technology then why and what’s the misfortune of Pakistan for not going to Israel in all walks of life. Keeping in mind, religion is no more a sign of building relationships now and in the future more.

Our non-acceptance of Israel as a state will never a stone unturned to an already developed and a ruler state of the world, but acceptance and building relationship will definitely set a milestone for the progress of Pakistan. We often have viewed Israel in news media or we have been inculcated for their attacks on Palestinians or on Lebanon, but have ever we glanced our antagonistic behaviour with Jews and the state of Israel? Not at all, despite of the fact that Masjid e Aqsa is no more our Qibla (House of God) and Hezbollah’s attacks on Israel is never shown to us. Religion as I stated earlier must not be an indication for building super ideal relations because Pakistan and China have thousand miles’ distance and differences in religious beliefs, so why a strengthened relationship between those states?

To sum up here with a proverb if Pashtu language, “when you tease someone constantly or push an individual to extreme brink, so surely he / she will retaliate you badly because he has no option else. I could go on the hundreds of significance over Pakistan-Israel Relationship but before declaring me as an apostate or a traitor of Pakistan, it is immensely requested to prove me wrong logically