Pakistan – We are dead as a Nation ! 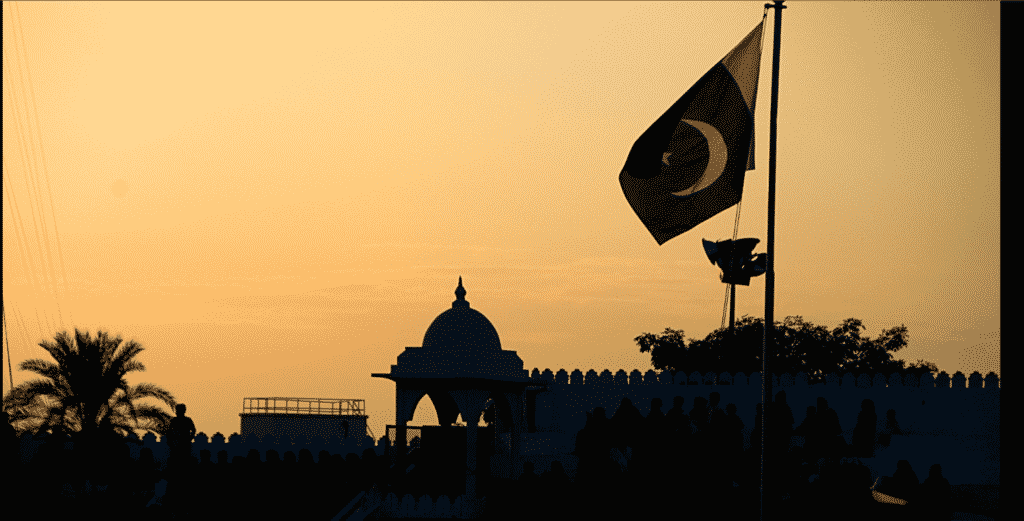 The brave human right supporter Aasma Jahangir left us on 11th February 2018. It was one of the sad days in the history of Pakistan, as the great veteran actor Qazi Wajid left us too on the same day. May the departed souls rest in peace. I am deeply grieved that my opinion is somewhere drowned in the muddy sea where all other shady and authoritative judgments fighting against me. They say that Aasma Jahangir should rest in hell as she was the standard bearer of Ahmadis and Liberalism. I have seen more than hundred comments on social media explicitly describing her as a wrongdoer. I wanted to write my own opinion each and everywhere but could not do so as people were ready to negate my idea with their abusive language and I could not drag myself to their standard.

What is the reason for this ignorance and brutality? Is that because of lack of awareness? I think it’s merely because of lack of character and morality. I was shocked while scrolling down through my Facebook news feed, as whatever I found about Aasma Jahangir, was surrounded by hostile comments. One person claimed that “It’s obligatory to feel happy on such a sinner’s death”.

I knew that Islam was the private property of each and every person in Pakistan since my homeland came into being. But I never knew that the power of deciding that who will go to hell and who will be paradisiacal belongs to our general public. I am sure that all of them do not have any idea what Aasma did, what was her motto and what she was doing for human rights. They only know what they wanted to know, that she was an Indian supporter and now she is declared as a notorious agent of Ahmadis. It’s extremely painful for me, as there is no way out now. These people can’t even know that they have lost a gem of a person who was always hopeful and enthusiastic for the good days of Pakistan.

I, as an Ahmadi, can happily declare that even if Aasma would not have supported us or even if she was the reason of all the killings and societal maladies; I would have still definitely stood by her side just like I am supporting her today. Because she was a good human and a bravest lady. As my dearest, NABI KAREEM صلی اللہ علیہ وسلم said; “Do not abuse the dead, for they have reached what they put forward”. In another narration, the Prophet said, “When your companion dies, then leave him alone without speaking badly about him.” Source: Ṣaḥīḥ al-Bukhārī 1329

Being an Ahmadi, my faith has taught me to live for peace and humanity. I, as a proud Ahmadi, can confidently claim that whether I am not the best but I am better than these people having no sense that Aasma is alive with her strong ideology but unfortunately WE HAVE DIED AS A NATION!

Shaiza Bushra
Shazia holds a BS (Hons) in Environmental Sciences and is based in Rawalpindi. She is currently pursuing Master of Philosophy in the same field. @     Facebook